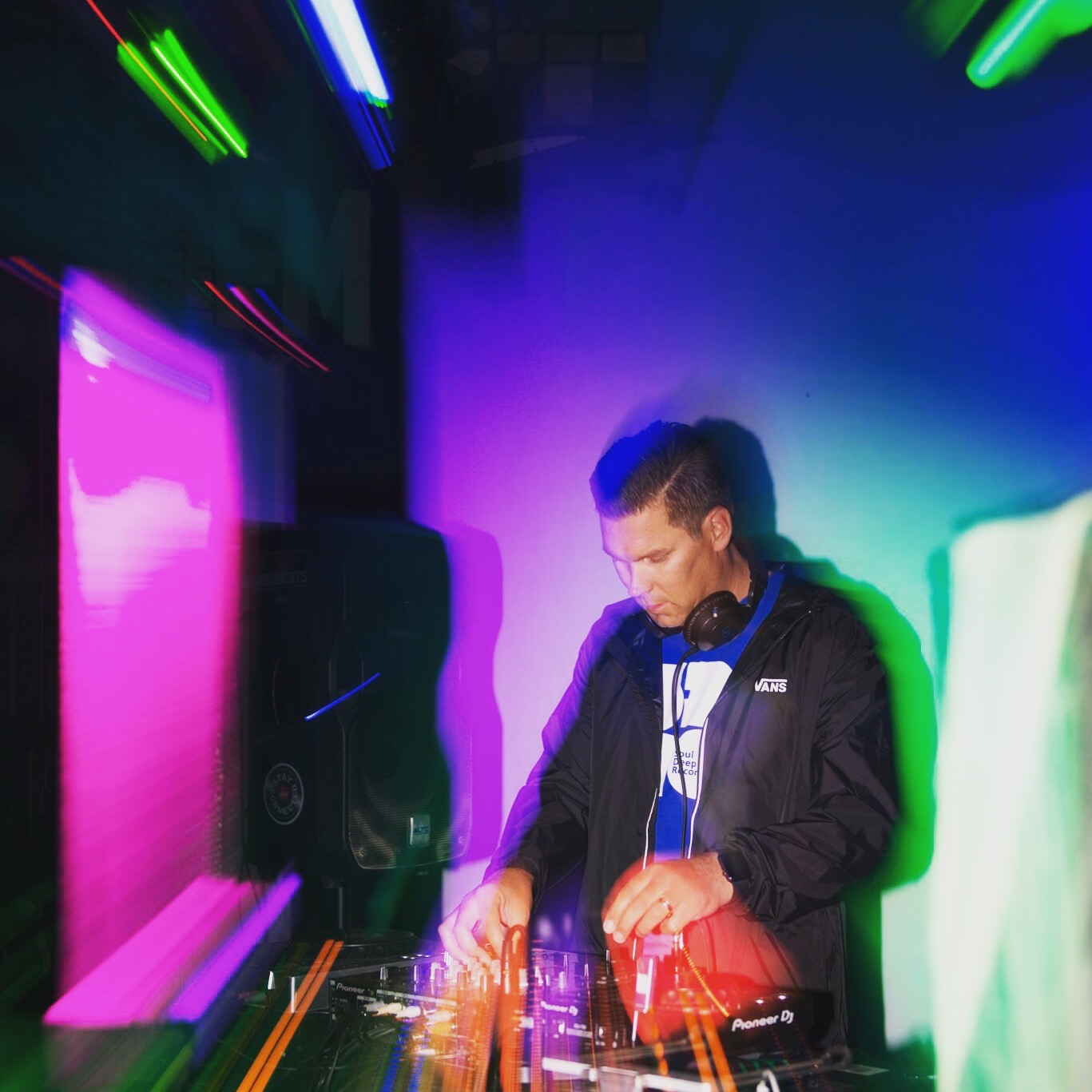 I’m proud to present the new mix in the Sounds of Soul Deep Series. This time I’m joined by the one and only, Emcee Tell, who lays down some wicked vocal embellishments that add to the musical experience. The mix features a number of forthcoming Soul Deep tracks by artists such as Dramatic, Madcap, Scott Allen, Furney, Greekboy, Conrad Subs, Avalon Rays, and Magnafide. The mix also features some exclusive new Furney & Scott Allen Collaboration songs, which are set to be released on Soul Deep in July, 2019. Thanks for supporting Soul Deep! Enjoy the mix!