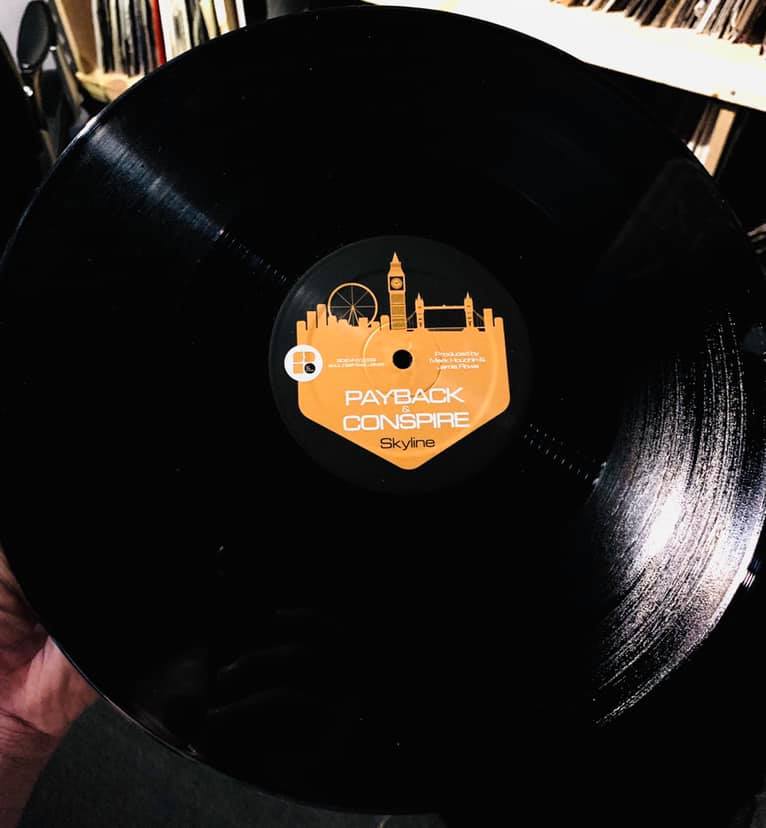 VINYL ALERT!! Soul Deep Exclusives is proud to announce that the next vinyl release on the label is now available for purchase in all major on-line vinyl stores!! The fist track from the release is a moody Amen belter that is atmospheric, but very dancefloor friendly. You may recognize the song from the digital flyer from the second Soul Deep vs Smooth N Groove Event. This is the song that helped promote our successful night at Club 43. Payback, who hails from Tamworth, and Conspire, who’s from Shrewsbury, team up to craft an absolute gem of a song.  The B side of the release is masterfully composed by mSdoS & Subsid, two artists who feel right at home creating groovy summer anthems. You can now order the vinyl release, which was released on August 23rd!!  Both songs will be released in a digital format on September 9th!