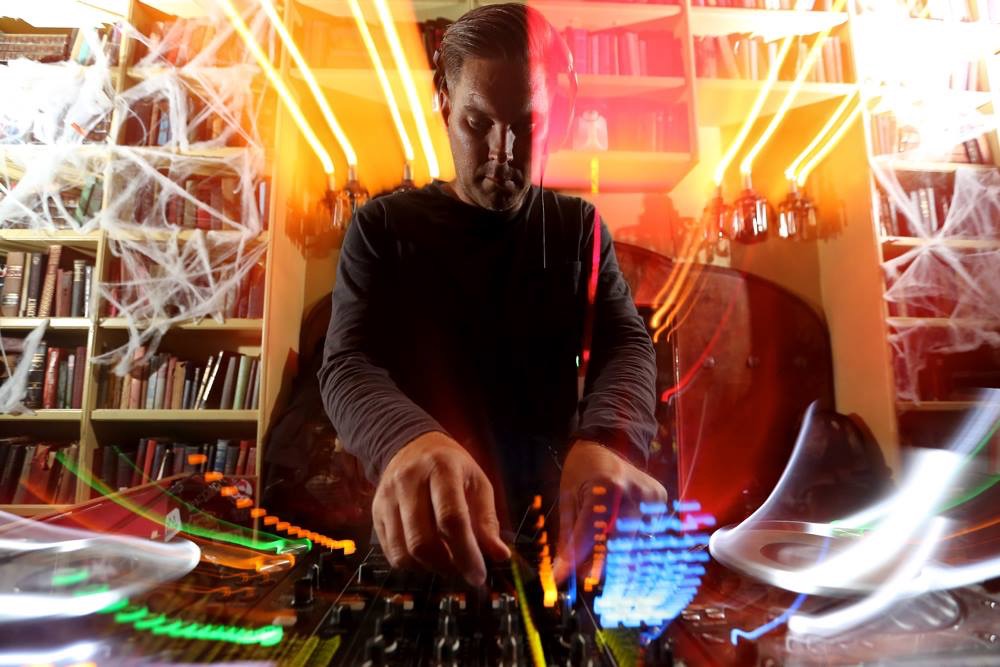 The August edition of the Sounds of Soul Deep Mix, which aired on Future Sounds Radio last weekend is now available for listening. This month, Scott is joined by Special guest, Conrad Subs, who mixes up some favorites from his Soul Deep catalogue. Scott takes over int the second hour and plays some fresh music from the likes of Payback & Conspire, Jazzinspired, Furney, Viewer, FX909, M-Church, and some of his own new productions to top off the mix.